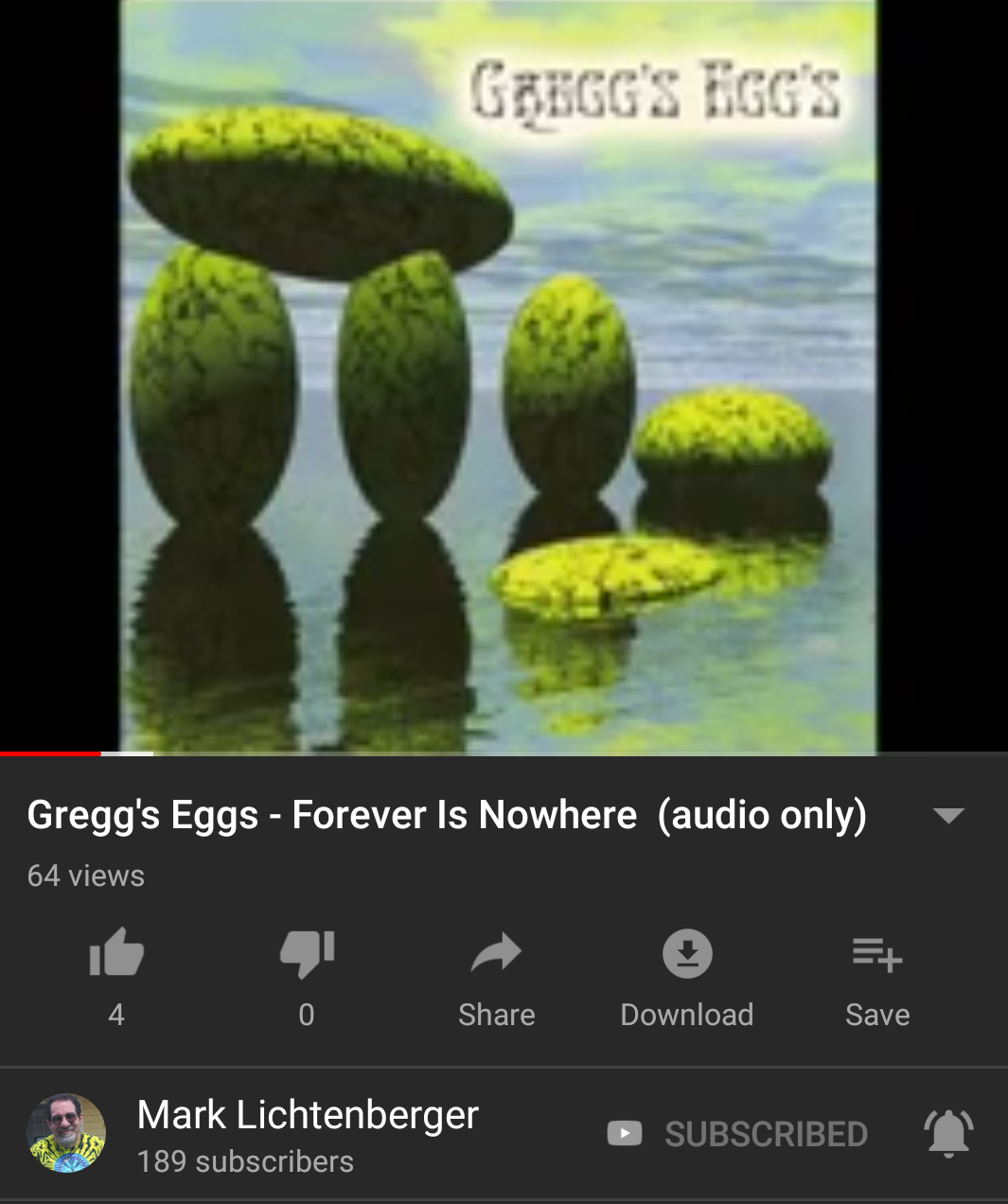 Came home so exhausted from the current day gig last night, I passed out so early, that I woke up way too early today. Writing helps me clea...