Stephen Colbert on Cruelty as an Immigration Deterrent, "Ricochet" : Film About the Politicalization of a Tragic Death

I gasped in horror while watching yesterday's press conference. Thankfully, Stephen Colbert is using his platform to raise awareness. Hopefully, some more people will "get it."


"Jeff Adachi is raising funds for his newest feature film about the tragic death of Kate Steinle and the trial of the immigrant accused of her murder. The film examines how then candidate Donald Trump's used the case to fuel his anti-immigration policies, and ultimately attempt to pass a law increasing penalties for immigrants facing deportation." 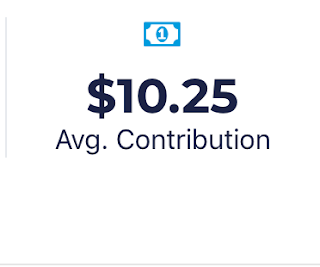